join to an unforgettable tournament

For the fourth time this year, a large-scale international acrobatic gymnastics competition is being held in Budapest. The competition at the Gerevich Aladár National Sports Hall is open to anyone, with ticket prices ranging from 600/1.200 HUF.

113 coaches, judges, managers and 292 athletes from 31 clubs in 14 countries, from the 7-year-olds to adults, will take part on the competition.

The idea of the Budapest Acro Cup dates back to 2017, when the management of the Hungarian Acrobatic Gymnastics Department took a bold approach and launched a series of international competitions, which will be held for the third time this year. Initial ideas already in the first year were greatly outstripped by the number of countries and gymnasts applying, which reassured the organizers that it was a niche initiative to hold such a prestigious international competition in the heart of Europe. This has been confirmed by the international coaches, whose athletes are eager to measure themselves in Budapest every year.

The competition at the Gerevich Aladár National Sports Hall is open to anyone, with ticket prices ranging from 600/1.200 HUF 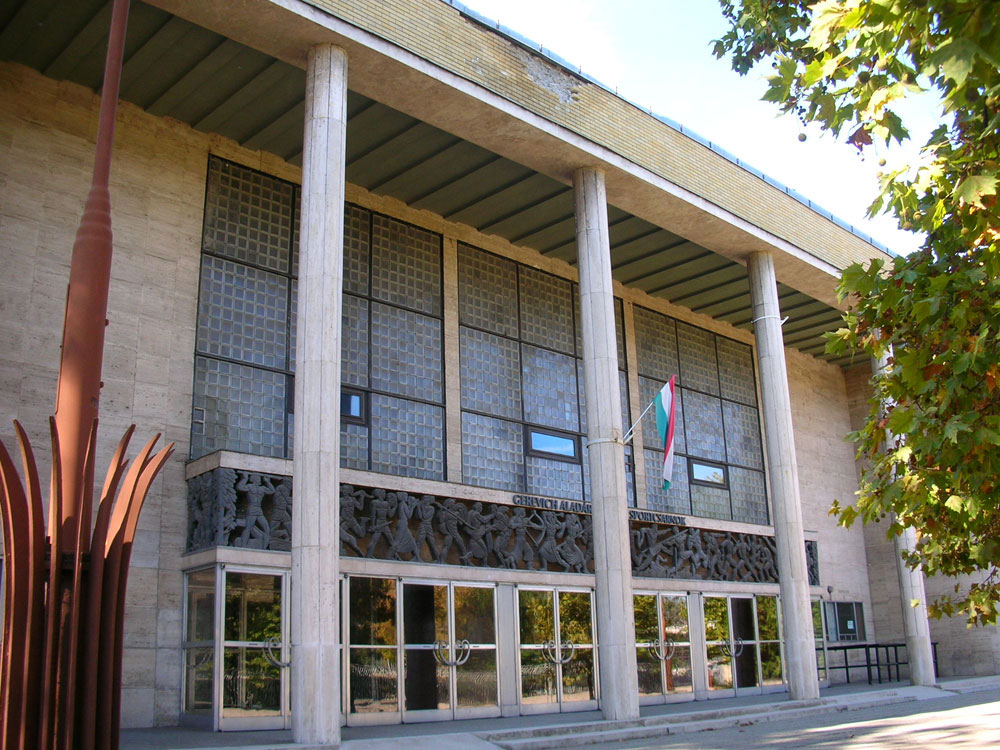 Tickets can be purchased on-site at the ticket office at the entrance of the tournament hall from 8:00

You can follow the competition via our live streaming channels 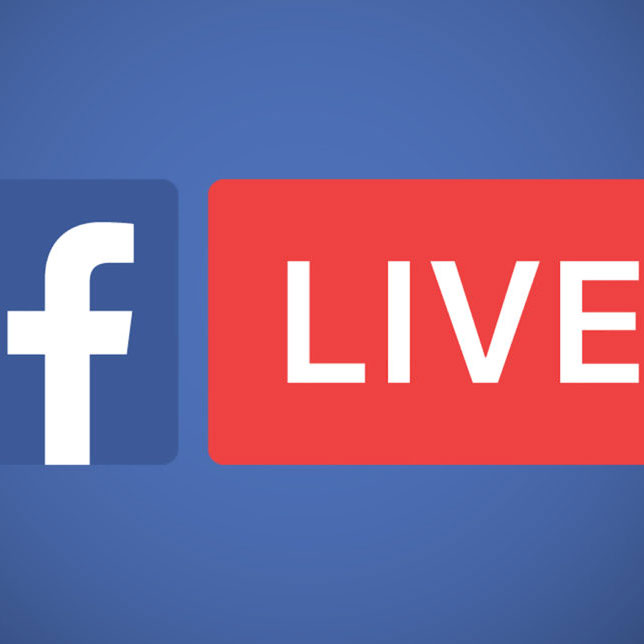 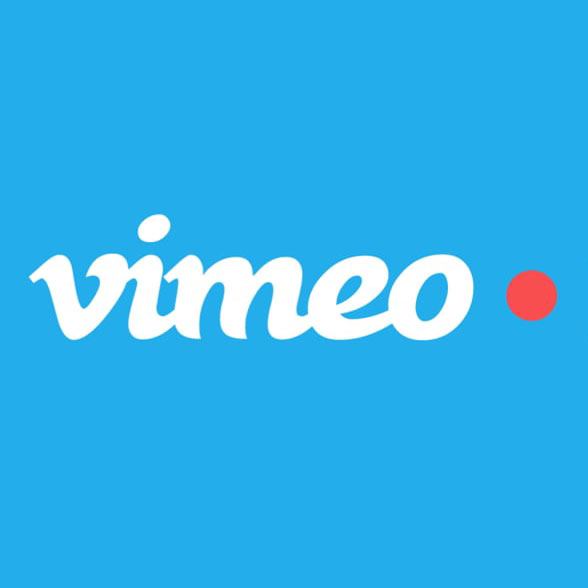 only recorded clips of the cup 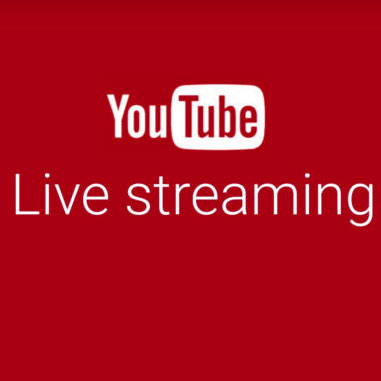 Best moments of the competitions